Two Amazing Ladies On A Mission, An Ironman Mission! 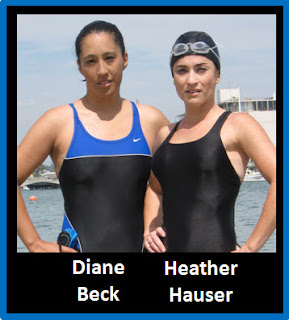 Heather Hauser and Diane Beck are two women who have overcome great odds and are on a mission to cross the finish line of Ironman Arizona 2010 and to document that experience.

Posted by RunnerDude at Saturday, September 26, 2009

Awesome. This is a great story. I wish them both the very best of health and success. Mercury poisoning is becoming more prevalent and spreading awareness of it's prevention & treatment is a great thing.

What a great story! I wish them both good luck on this endeavor too! :) Thanks for always posting about such inspirational things!