Man on a Mission: Jacob Sternfeld 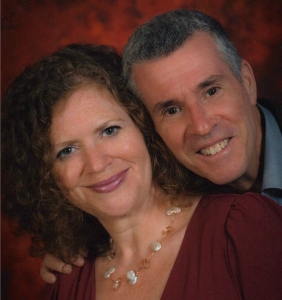 Congrats to RunnerDude's Fitness race trainer Jacob Sternfeld who completed the Amsterdam Marathon this weekend. Amsterdam isn't his ultimate goal, however, it was just a part of his training for his primaryracing goal of Athens on November 1st. Jacob wanted to run Amsterdam, because that's where he's originally from. Jacob's goal for Athens was 4:47:00 and he's already blown that out of the water with a 4:29:56 at Amsterdam this weekend.

To put Jacob's accomplishment into even more perspective, at 50 in 2009, Jacob had a heart attack and quadruple bypass surgery. Before the heart attack, he was smoking 30 cigarettes daily. After the heart attack he dedicated himself to fitness, quiting smoking and dropping 40lbs. And quite the commitment it has been, since 2009, Jacob has accomplished quite and amazing feat...becoming an Abbot World Marathon Majors Six Star Finisher. To obtain this honor he's completed the Tokyo, Boston, London, Berlin, NYC, and Chicago marathons.

Jacob lives in Chapel Hill, so he's been to the studio, but mainly we communicate via email for his training. He is very dedicated and committed to his goals. Oddly enough through our training discussions, we've discovered that his wife and mine with to high school together at Durham Academy in Durham, NC. Small world indeed.

In a few weeks he'll be running the Athens Marathon (a marathon I dream of completing one day). I know that Jacob will have an awesome run. If you ever think it's too late to make changes in your life, think of Jacob. To read more about Jacob's amazing story click here.
Posted by RunnerDude at Sunday, October 18, 2015 1 comment: