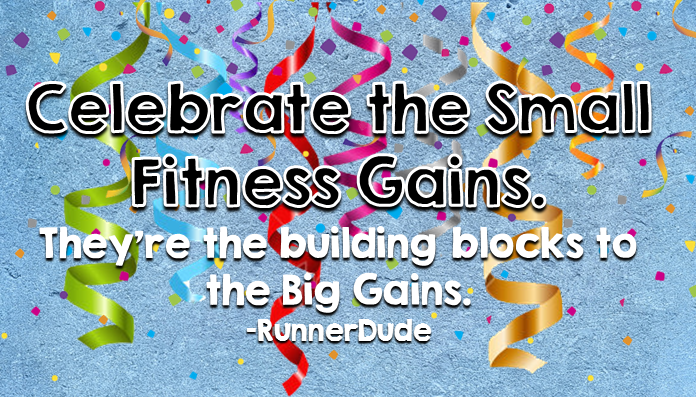 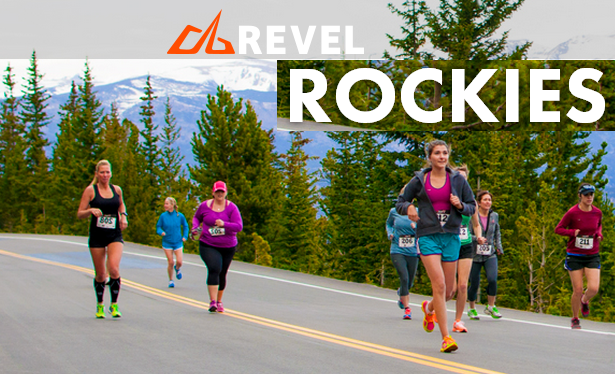 Want to run the Rockies? You're in luck here's your chance to win a free entry to the Revel Rockies
Marathon taking place August 17, 2014.

The Revel Rockies Marathon is incredibly fast and remarkably beautiful road race takes runners from the forests and canyons of the Rocky Mountains to the foothills of Denver. Featuring a perfectly smooth downhill slope and spectacular scenery, this race will be sure to help you set your PR and finally hit that Boston Qualifying time. REVEL in speed. REVEL in beauty. REVEL in the Rockies.

Act quick! Contest closes Friday and the winner will be announced this Saturday! To enter, simply complete form below.

Posted by RunnerDude at Monday, August 04, 2014 No comments: 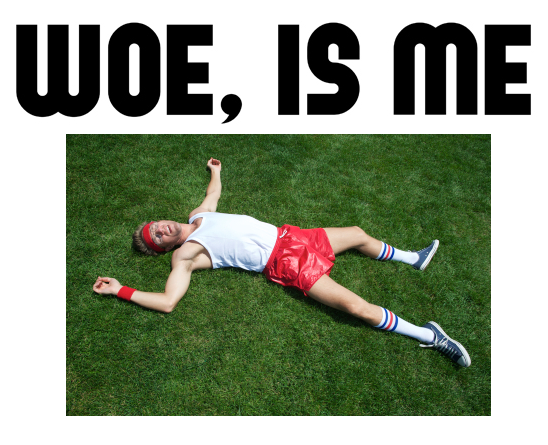 Interesting observation....last night when I was around mile 8 in a 13-mile run, I really began to fatigue. I was
feeling every foot landing as if my feet were cement blocks. So, I began to coach myself telling myself what I tell my runners... to look up and out, not down. Engage your core. Shoulders back. Work the lean.

While looking up, I noticed some thick fancy concrete posts with wrought iron fence in between the posts that line the front of a swanky neighborhood on the route I was running.  I was curious. How many posts were there? Funny what you think of when delirium kicks in. I started counting the posts as I passed. (There are a lot of them.) Before this point, my body was giving into the fatigue slowing me to a 9:20 pace. Funny thing happened however, after counting the last concrete post, I glanced at my GPS. My pace had dropped to 8:17 and didn't even really realize it. I had shifted my focus from my concrete feet to the concrete posts.

Take away from this for me is that sometimes when we fatigue during  a run, the "woe is me" factor may be slowing us down more than the actual fatigue. My head had bought into the fatigue hook, line, and sinker. Yes, I was fatigued. I was needing hydration. But I wasn't as bad as my head was telling me. Mile 9 averaged out 14 seconds faster per mile than miles 7 and 8.

So, use those external distractions to avoid being sucked into the "woe is me" vortex. Look around, take in your surroundings. Better yet, run with a buddy. Conversation is one of he best distractions. Or if you're hard up for a distraction...count concrete posts. Worked for me!
Posted by RunnerDude at Monday, August 04, 2014 No comments:

Pick the Best Bar for the Length of Your Run

In a rush before a run? Need to eat, but don't have time to make something? Creating your own snacks is always best because you know exactly what's going into your body, but sometimes convenience trumps best practice. Best to get in some prepackaged nutrition to support your run than no nutrition at all. But which prepackaged foods are best for your different types of runs?

Below are some suggestions for prepackaged foods such as energy and protein bars wafers, waffles, and crackers. The foods are sorted by caloric needs based on the length of your run. These are not the only options for each category, but it's a good start. Always read the nutrition label to see if the calorie count of the chosen food supports the caloric needs of the run.

Posted by RunnerDude at Friday, August 01, 2014 No comments: