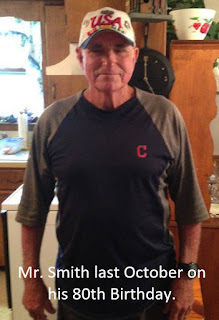 I guess in a way, I should thank Mr. Wade. Not because he was right. But, because I knew he was wrong.
Posted by RunnerDude at Saturday, April 09, 2016 No comments: