Runners often get discouraged when training for a marathon. Their lack of performance and/or motivation can be due to numerous factors. In the video below, I share 10 tips for helping to prevent the marathon training blues. If you're currently experiencing the training blues, listen to the tips and see if any of the suggestions may be the cause of your discouragement with your training.
(Correction: In Tip#3, I state "the body sends blood to the muscle layer to help cool down the body." I meant to say, "the body sends blood to the skin layer to help cool down the body, causing less blood to get to the muscle layer, which makes you fatigue quicker."

10 Tips to Prevent the Marathon Training Blues from Thad McLaurin on Vimeo.
Posted by RunnerDude at Monday, July 18, 2016 No comments:

Keeping Your Electrolyte Stores in Check? 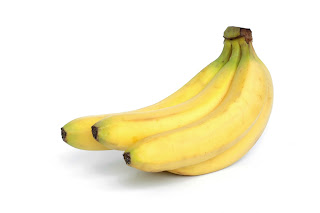 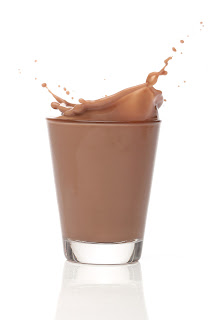 Sports drinks are great for during the long run, but research has shown not only are dairy drinks (chocolate milk) great for post run rebuilding, they are also better at re-hydrating the body after a long run than sports drinks. Chocolate milk is a great post run recovery and rehydration drink. It contains the right mixture of carbs and protein and drinking it within 15-30 mins after your run is idea in helping your body recover and rebuild. Chocolate milk also contains sodium and calcium, two of your needed electrolytes.

Smoothies are an easy way to get in your needed electrolytes. No need to drive to the smoothie shop either. Below are some great smoothie ideas from nutritionist, Laura Buxenbaum that are easy to make at home. 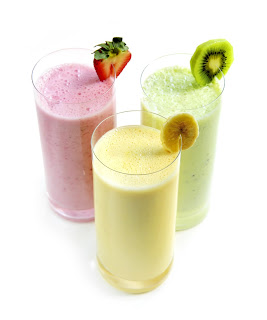 One of my favorite smoothie creations is the "RunnerDude Pumpkin Smoothie."

Posted by RunnerDude at Thursday, July 07, 2016 No comments: